A hot water tank failed causing a flooded basement in Dearborn, Michigan.  The resulting water flow caused damage to carpet, panel and drywall in the finished basement. Customer called at 5:30 pm on October 8 saying that he saw water on his carpet in the basement. SWF arrived on site at 6:15 pm to begin extracting water and mitigating the situation. We moved contents out of harms and began removing all damaged debris and structure. SWF extracted all standing water and set drying equipment to begin the process of removing moisture from the room. 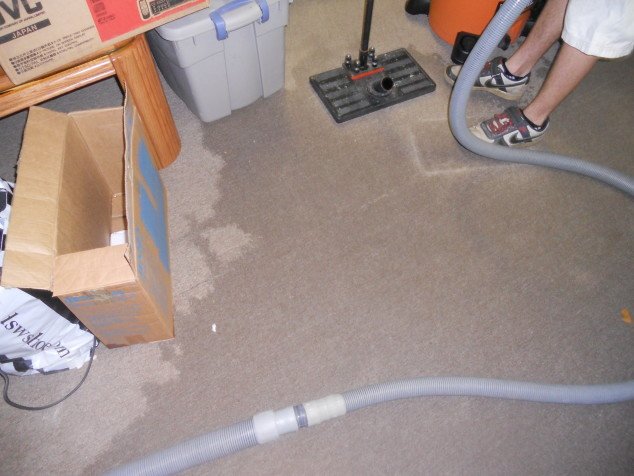 Because the water was sitting in the flooded basement for an extended period of time before being discovered by the home owner, 72 hours, the affected structure had to be removed. This included the carpeting, drywall and paneling. Once parts of the structure were removed the process of drying the remaining wet structure began.

Spring has sprung! Contact us with all your spring cleaning needs.